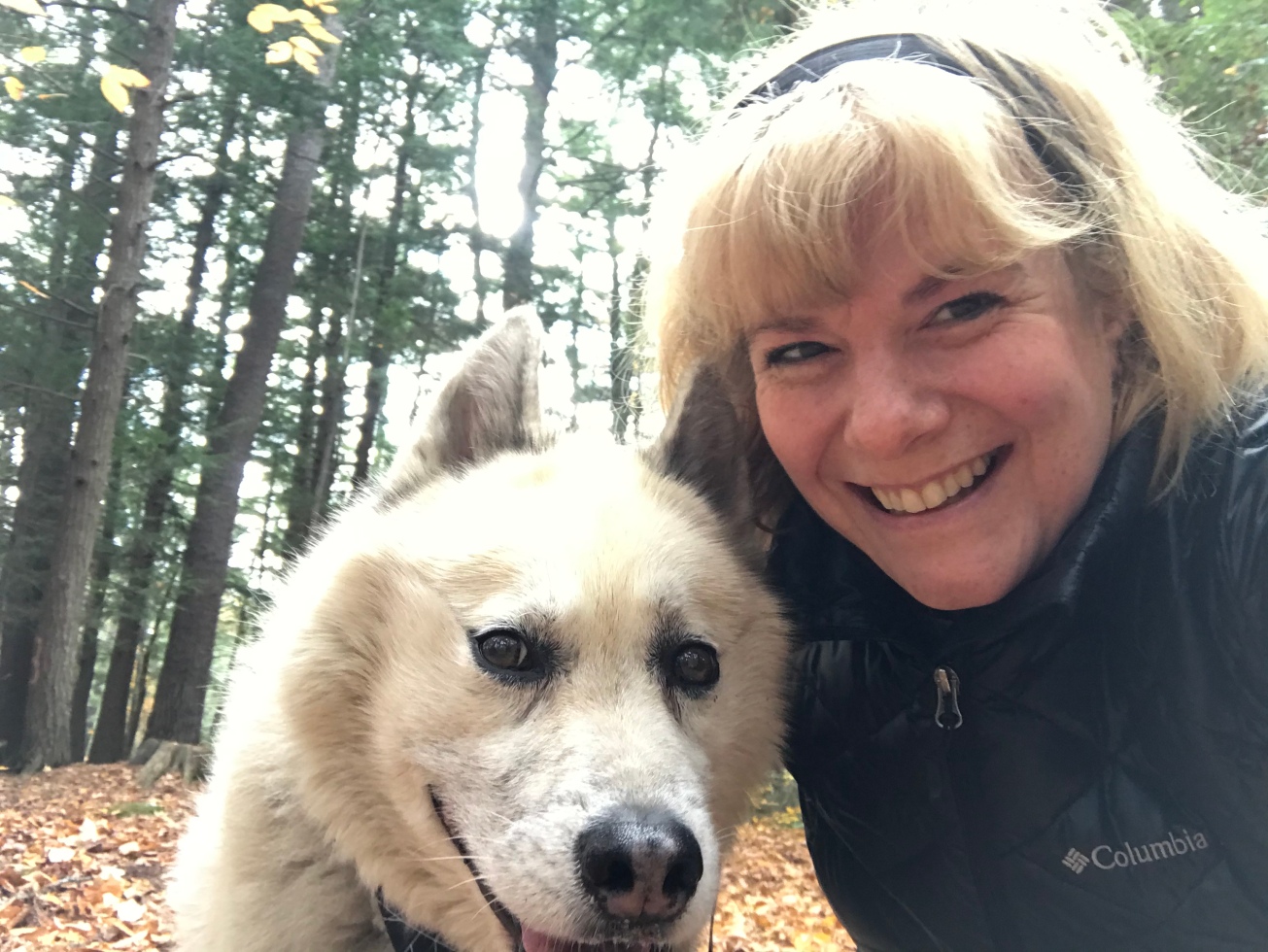 Jasper is a jail-break kind of dog that slips his leash or digs his way to freedom, however the opportunity may present itself. Pam is a 60-year-old “I’m-on-it” sort of woman who drops her bike on the sidewalk to chase down neighborhood dogs on the run no matter how many backyards they lead her through. She sees a situation; she goes for it. In fact, Jasper’s owner didn’t even know she was missing a dog until Pam showed up at the door with the Husky/Shephard rapscallion by the collar.

“Hi, I’m Pam from Palm,” (as in Palm St.) Pam explained when Anita, my co-worker, answered the door. “I was told this runaway is yours?”

After Jasper slunk through the door, Pam-from-Palm and Anita kept going which is how Anita found out about TIG* which stands for “This Is Good.” If Pam achieves her vision, TIG is what we’ll all be shouting when we come across something good. For instance, say someone shows up at your door with your escaped dog. That’s a TIG moment. Or say you happen to see a newborn baby do some of those newborn baby moves. That’s a big TIG.

A TIG can be anything. It can be as tiny as a Tic Tac you didn’t know you were going to be offered or it can be as big as a vaccine for COVID. The point is to call it out when you see something good going on in your world. Obviously, especially now.

This whole TIG thing came about when one of Pam’s friends randomly commented, “This is good.” I wish I knew what this good thing was but the details are sketchy and I have no way to contact Pam. We don’t even know her last name. However, something about that “This is good” moment made them realize there was concept potential here. It could be big. In that moment TIG was born and now they are trying to get it going. Pam came right out and said it point blank.

“We’re trying to make this into a movement so pass it on,” Pam told Anita, as if Pam-from-Palm with her spontaneous, self-appointed dog-catching could be more charming. (Talk about a TIG.)

“Sometimes the good stuff is right there in front of you and sometimes you need a shovel to dig for it, but calling it out makes it real and gives it power. You know?”

I do know. Declarations have heft. And declaring it to someone gives it even more heft though just declaring TIG out loud to myself still carries weight. Just not that “California jinx, you can’t say a word til someone says your name” weight that happens when people have a thing they call out. “Seat saved” is another one of those shared declarations from childhood that’s burned into my soul. See? Heft. That could be TIG.

So call it out and pass it on! We’ve got a movement here to spread so make it your family’s thing!

Wouldn’t that be so TIG?