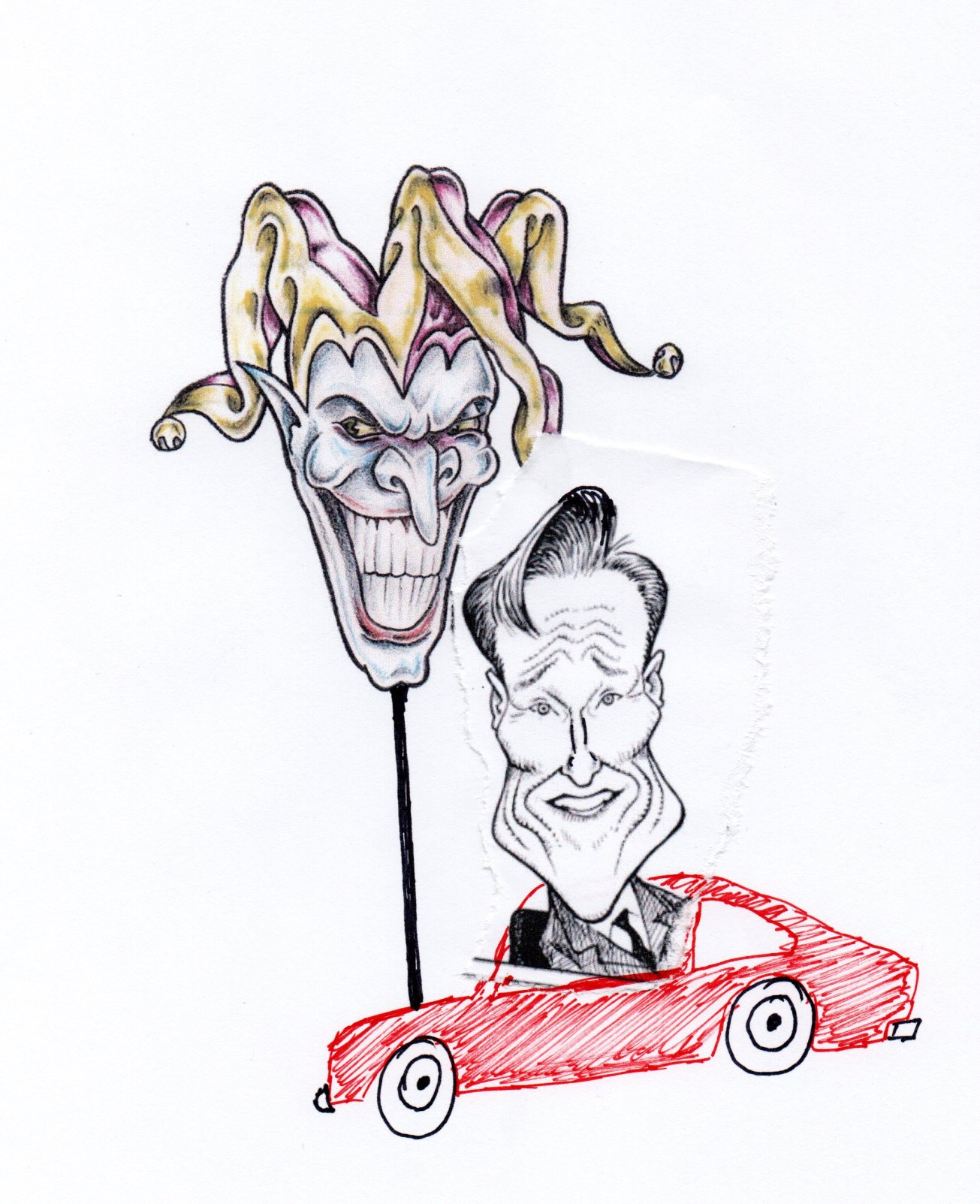 Lobster pie and wild mushroom risotto were on my mind as I set off early Saturday morning on my standard weekend walk, heading for downtown. Kerry and Bruce had just been to Fiddlehead’s, glorying in their luck at catching these specials, limited edition, so I aimed to have a look at the menu posted in the window with the thought that maybe we’d go for dinner that night if luck was with us.

7 am and just light, it was still as I walked, not a soul around. In fact, there wasn’t even a car on the street as I approached the shop and restaurant section, save that red one most of the way down the hill, right in line with Fiddlehead’s. How curiously car-less Hammond Street was that morning I remember thinking at the top of the hill as I made my way down past Massimo’s bakery, across a tiny little European-like street, and then Massimo’s restaurant. Bangor Wine & Cheese was just up ahead followed by Fiddlehead’s.

With my head all about lobster pie I was fully in front of Bangor Wine & Cheese, just 10 paces from Fiddlehead’s, before the red car caught my full attention. Something wasn’t right. I jerked my head to look. Jutting from the passenger side where an antenna would go was a 4-foot black pole impaling a head-like thing wearing a ghoulish mask, its green freak face twisted in a mocking howl, its empty black sockets holes of horror.

I stopped in my tracks, quickly trying to make sense of this. Was it Halloween? Would that explain whatever message this hideous head on a stake was meant to convey? No, it was almost Thanksgiving. That wasn’t it.

I could see someone in the driver’s seat. Fiddlehead’s was right there but to read the menu would mean being sandwiched between this freak show and the building.

No way. I cut sharply across the street in back of the car, setting my jaw, making an armor of myself to send the isolated female don’t-fuck-with-me signal. Out of the corner of my eye I saw the driver’s side window rolling down and felt myself being watched.

On the other side of the street I was rigid and all-business, striding swiftly, head locked straight forward, refusing eye contact. I will not look at you.

The car started. I felt it pull up even with me, keeping pace. I couldn’t help it; I turned my head ever so slightly to look out the corner of my eye. Inside sat a man, an almost regal looking man with reddish hair swept elegantly back over his high forehead Conan O’Brien-style, with a disturbing and ludicrous clown smile stretching across the entire expanse of his face, corrupting the aristocratic structure of his bones. It wasn’t right.

Jerking my head back I felt a surge charge through me as my body got ready to run. And then he drove off. I watched the back of his car slide on down the hill, cross the intersection and start up the next hill. And then I watched it simply vaporize into thin air before reaching the top, the red tail lights dissolving before my eyes.

I gaped at the nothingness, blinking, blinking, blinking at the blank space where a beat-up red car should have been. I looked around for somebody, a witness to verify that there really was a red car and a royal clown. But there was no one. Just me.

And then it hit me. I knew what this was. This was a messenger sent specifically to me to deliver a message about the crossroads I was at and couldn’t see my way through.

See this freak show? the messenger said. This clown car I’m in? This is what fear looks like. It’s hideous. It will sidle up and pluck you off the street. It will carry you off until you are no longer recognizable to yourself. Until you and your high forehead vanish entirely.

Go with your courage. Be the truth of who you are. All else is a corruption.

The rest of the story
Not long after this experience I started actually figuring out whether it really was so impossible to change careers mid-life after 25 years in marketing and PR, this being one of my crossroads. As a single woman, could I really put it all on the line, give up a good-paying job with top notch benefits, stop working all together for a while, let go of health insurance of all things (!!!), return to school, and then venture out and try to find a place for myself in wellness, a concept in its infancy and hardly well-established as a viable career path? I had never even bothered to work the numbers on a page to see if this thing calling and calling me was even conceivable. I just figured it wasn’t and I was stuck. But after my encounter with the clown I started testing plans and making calls.  Then I put my house up for sale and took the leap and now, 7 years later, have somehow landed on my feet, running the employee wellness program for a large Maine healthcare system.

Even more threatening than putting my financial security on the line, though, has been being open and real about my struggle for mental health and emotional balance, the admission of such also a thing that hasn’t quite made it into legitimacy as of yet. But I have a conviction that standing up for myself in the truth of this very human and also quite common struggle is what I am supposed to do because I’m an utter coward and were I not pushed and pushed —  compelled really — by some force that does not feel entirely of me to do what I’m doing right now, I can’t imagine that I would have. It’s just that I was so weirdly driven to do this and there were just so many things and people so weirdly lined up each step along the way to make this life shuffle-up actually work out, that I don’t know what else to think but that this is apparently what I’m supposed to do. So, as a “spiritual being on a human journey,” I take my expansive feelings and all the clues I have been given from childhood on up as my assignment to make something out of and put forward in writing because writing is the other thing that seems to need to come out of me. I take all of this as the particular and tiny assignment that I have been given to carry out while I’m here, for whatever my offering is supposed to add to the world.

Note
The stories in this blog are excerpts from my memoir, The Organization Project. While they are true to me and reflect how I see, I acknowledge there are multiple truths, including my own which change over time, even as the events themselves remain the same, whatever they were. What I make of an event 5 years out may not be what I make of it 10 years out or 50 years out.

One thought on “Clown car”